Raising Kids in the Always-Connected Age 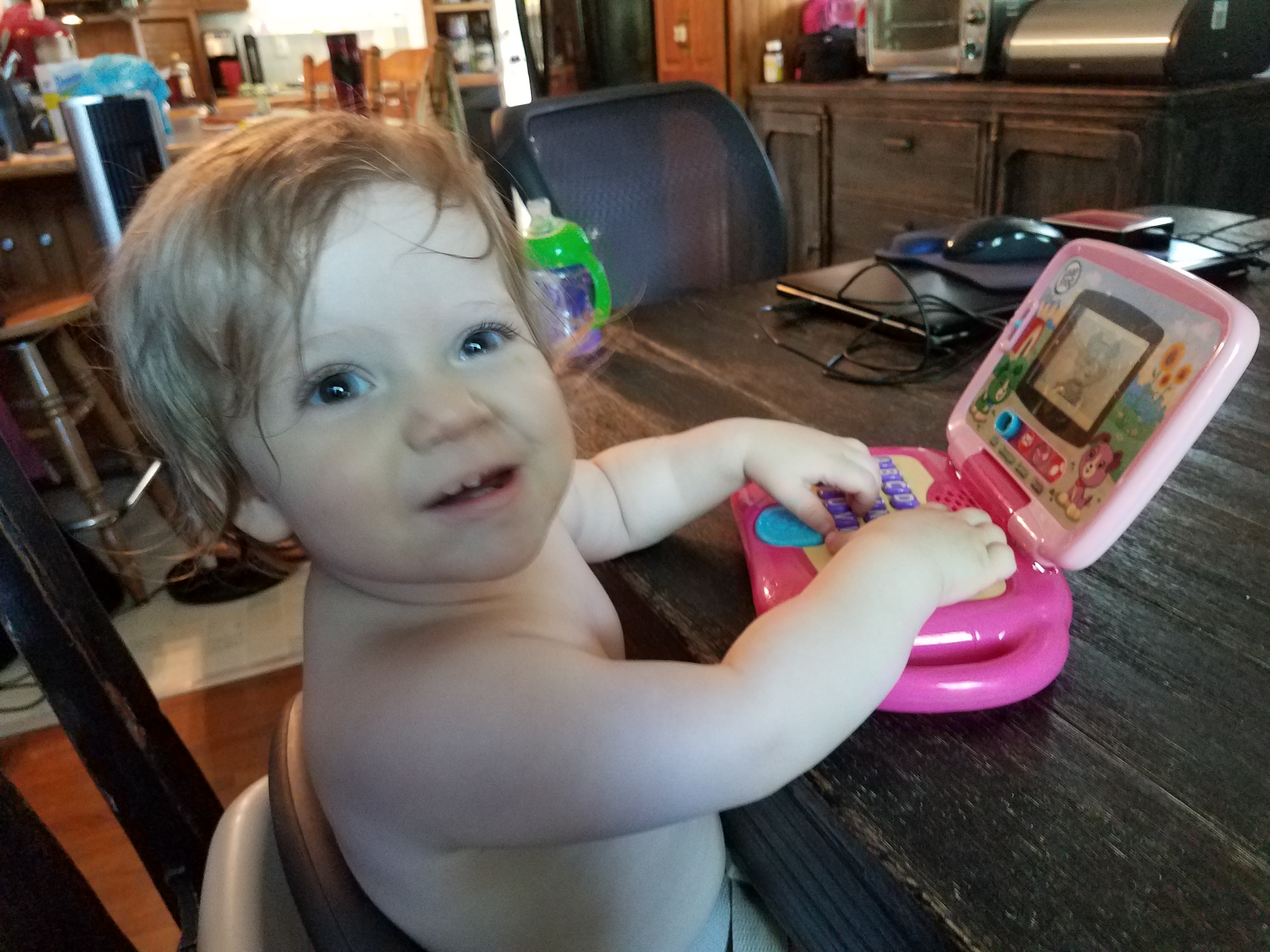 Do you keep track of every minute your kids are on the internet, on social media, or connected to people outside of your home? I don’t. I can’t even keep up. I’m not sure it’s even possible. My kids are 17 and 15, so I’m hoping I’ve done enough in their younger years and have instilled the right messages along the way that they can handle it more independently now. And yes, I’m guilty myself of spending too much time online, on social media, distracted from the here and now. But I try to instill in myself and in my kids a sense of balance, time to be disconnected, and experience so that they don’t go out in the world without some skill sets in using social media and staying safe online.

It was easier when Kira was a teenager and asked if she could be on MySpace. We said no. End of story. Except she just went to a friend’s house and made one and we would never have known but that she accidentally left it connected one day. That was back when we only had one computer, in the living room, like model parents should do. It was a different time, but it was a learning experience – kids will find a way. Better to be a part of what they do than not know they’re doing it.

But this is 2017. Our kids have iPhones and laptops. They wouldn’t even have friends if they didn’t have a way to communicate with them online. And sometimes, they wouldn’t even be able to do their homework or in-class work without their phones. And worse yet, I wouldn’t know when to pick them up from after school activities and I would have to sit in the parking lot and wait, because there are no payphones. So it’s a different world for Parker and Anika than it was for Kira. And Hallie, our 18-month old grandaughter, already knows how to navigate to YouTube on the iPhone!

Rather than deny them access to social media, Parker and Anika have been on Facebook since they were 11. Our rules were:

Was it a perfect system? Of course not. But it was a monitored system, which meant when Parker posted something inappropriate or Anika shared something that was obviously from a page she shouldn’t be following, we were right there to coach them, teach them, and provide them with some social media etiquette, teach them about click bait, talk to them about what’s appropriate to talk about when you’re friends with your grandma online. We felt it was better for the kids to get experience on social media while we could still exert some control over what they did and how they engaged with others. We also had plenty of conversations about cyberbullying, cyberbullies, and what to do if it happened to them.

Parker is 17 and out of high school. It’s only in the last year that we’ve stopped really monitoring everything he does online, but he has demonstrated over and over again that he has a handle on proper use of social media, proper treatment of others, and a keen sense of balance so that he’s not just living online – something it’s taken years of hands-on managing to help achieve. Anika still gets our permission before adding a new friend on Facebook, and it has to be someone she knows and has a reason to be connected to. We still have access to her accounts. And we have an open-door policy with all of our kids so that they know they can talk to us about anything – online or off. We don’t believe in using spyware or keylogging to track our kids’ every moves. The whole point of raising them is to dole out trust and responsibility as they’re ready to handle it.

Be Consistent with Consequences

When the kids do overstep their bounds – whether it’s sending texts in the middle of the night when the phone is supposed to be off (Kira, with her first cell phone at age 15 – 3,000 texts in one month before there was such a thing as unlimited plans), using the school computer for personal research that triggers an inappropriate word (Parker, song lyrics search, searched for a word in German that in English meant something that lost him his school laptop privileges for a month), or not having enough time away from the internet (how many YouTube shows can one person watch in a day, Anika?), you have to be willing to step in, follow through, talk to your kids, redirect them, and be willing to take away their privileges and their devices to help them learn.

If you really want your kids to learn how to use social media and the internet properly, you have to set the right example. Put your phone down now and then. Don’t allow the phone at the dinner table. Get up and do things with your kids and don’t just sit in the same room on your phones together. Choose your words carefully when you engage with others. And when you make a mistake, own up to it to your kids, so that they can see you can keep learning as an adult. We’re all taking lessons in “fake news” vs “not fake news” right now, aren’t we?

Being connected is not going away – in fact, it’s only going to get worse. But you can raise your kids to be kind when they are online, to be balanced about how much time they spend online, and to be smart about how they engage online.