Is My Child Gifted? 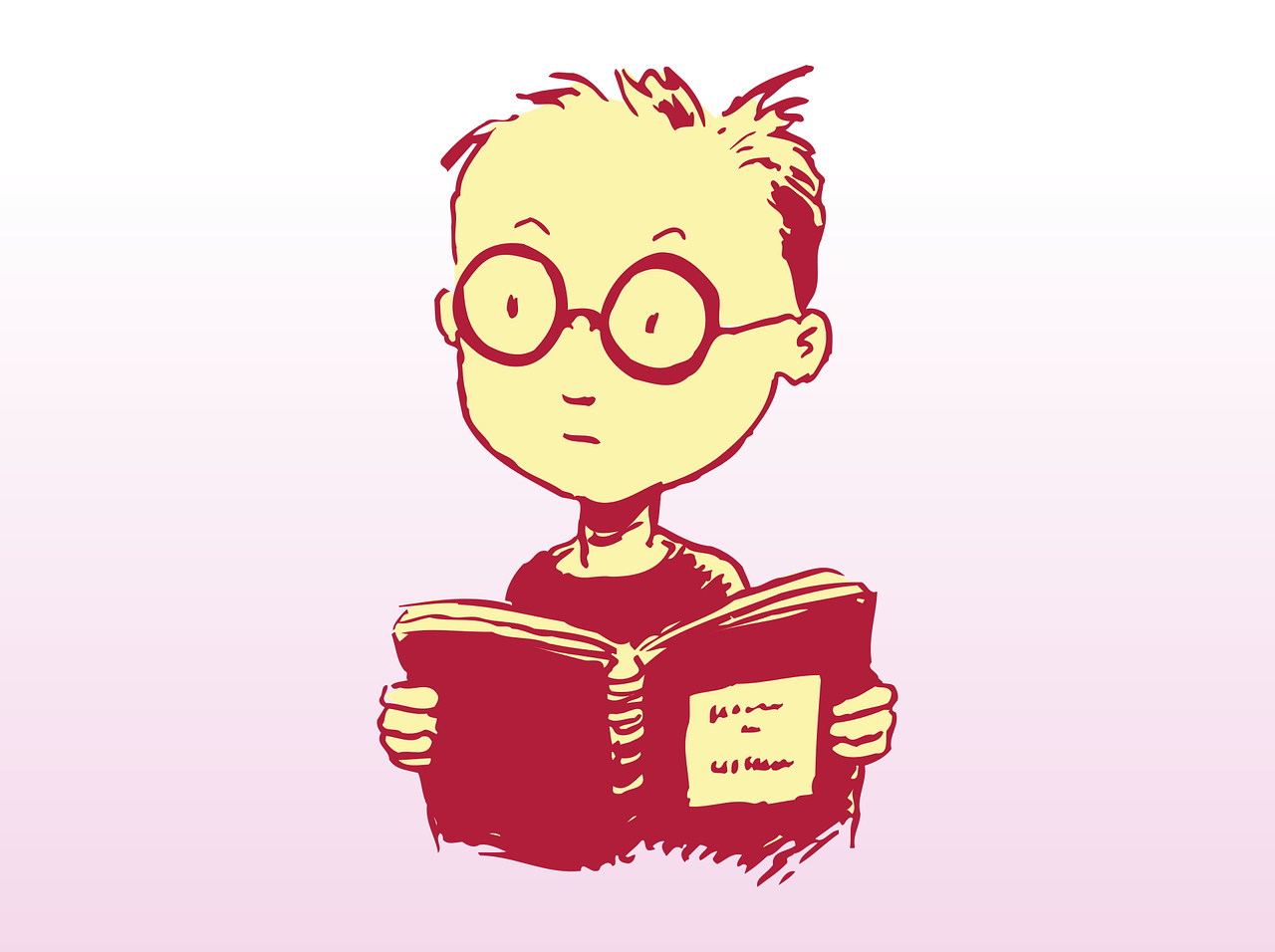 Getting Real with Shadra Bruce

When our son was six, he was labeled gifted. He had tested in the 99th percentile on some exam and had an IQ of 126, so the school said he was gifted.  We started suspecting he was a fast learner – most IQ tests not only measure intelligence but also measure the child’s ability to learn—when he started talking early.  When he could recite the alphabet at a year and recognized all of the letters by sight at 18 months, not only were we impressed, but his physician started noticing as well. Our child was gifted, in the traditional sense of the word.  He learned quickly.  He was a grade level ahead of his peers because he started kindergarten a year early.  He read at the 4th – 5th grade level when he was in first grade.

Our son was labeled gifted by the school district once they had scores on a test to fit him in a box. But our first-grade son who could read and understand passages from The Odyssey never did learn how to tie his shoes when he was young.

I truly believe it’s still important to let them be a child, to encourage them to have fun, and to remember they are still emotionally and developmentally closer to their chronological age.  Parker was six and going into second grade, but he had not yet learned how to tie his shoes.

The other important thing to remember is that EVERY child has something they are good at. My daughter Anika was not nearly as interested in the alphabet at age 3 as her brother was at 18 months, but she had motor skills exceeded her brother’s even though she is almost three years younger. And today,  regardless of test scores and labels,  she’s the straight A student who has skipped two grades and has the highest reading comprehension I’ve ever seen. Our older daughter was a good student, but she was also a gifted artist and singer. Yet when she headed to college, she really began to shine .. She won distinguished awards as an undergrad and went ivy league for grad school,  where she completed their program two semesters early.

It’s important to see how incredible each child is individually and not compare your children to each other based on a school’s definition of a gifted child.  It’s even more important not to put a gifted child on a pedestal and forget that he or she is still just a kid who needs to play and run and laugh and have fun and make friends.

All of your kids have gifts that need fostered and nurtured and supported! 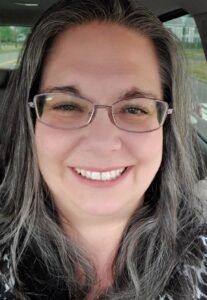 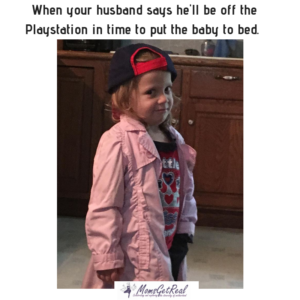 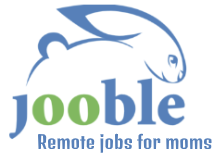